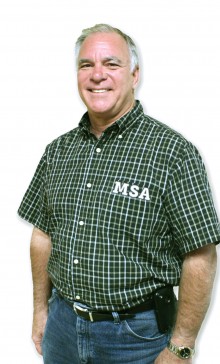 “Rick is an extraordinary trainer. Thanks to him for putting so much time, effort, and energy into educating and providing us resources.” —C. Rosas

As one of the industry’s most accomplished educators, Rick Kuemin knows what it’s like on both sides of a broken appliance. After joining the service field in 1979, he held positions with Whirlpool, Maytag, Scotsman, Fisher & Paykel, and others. In addition to the technical work, Rick also boasts a solid background in management and customer service.

With a career in appliance repair that spans more than three decades, there’s no doubt Rick knows his subject matter. In fact, he’s built a steady following of servicers who, time after time, return to his classes to receive the latest in education and training. An MSA certified trainer educated by various appliance manufacturers around the country, Rick understands the importance of defining problems, explaining solutions, and teaching the practical hands-on techniques every servicer needs to know most. 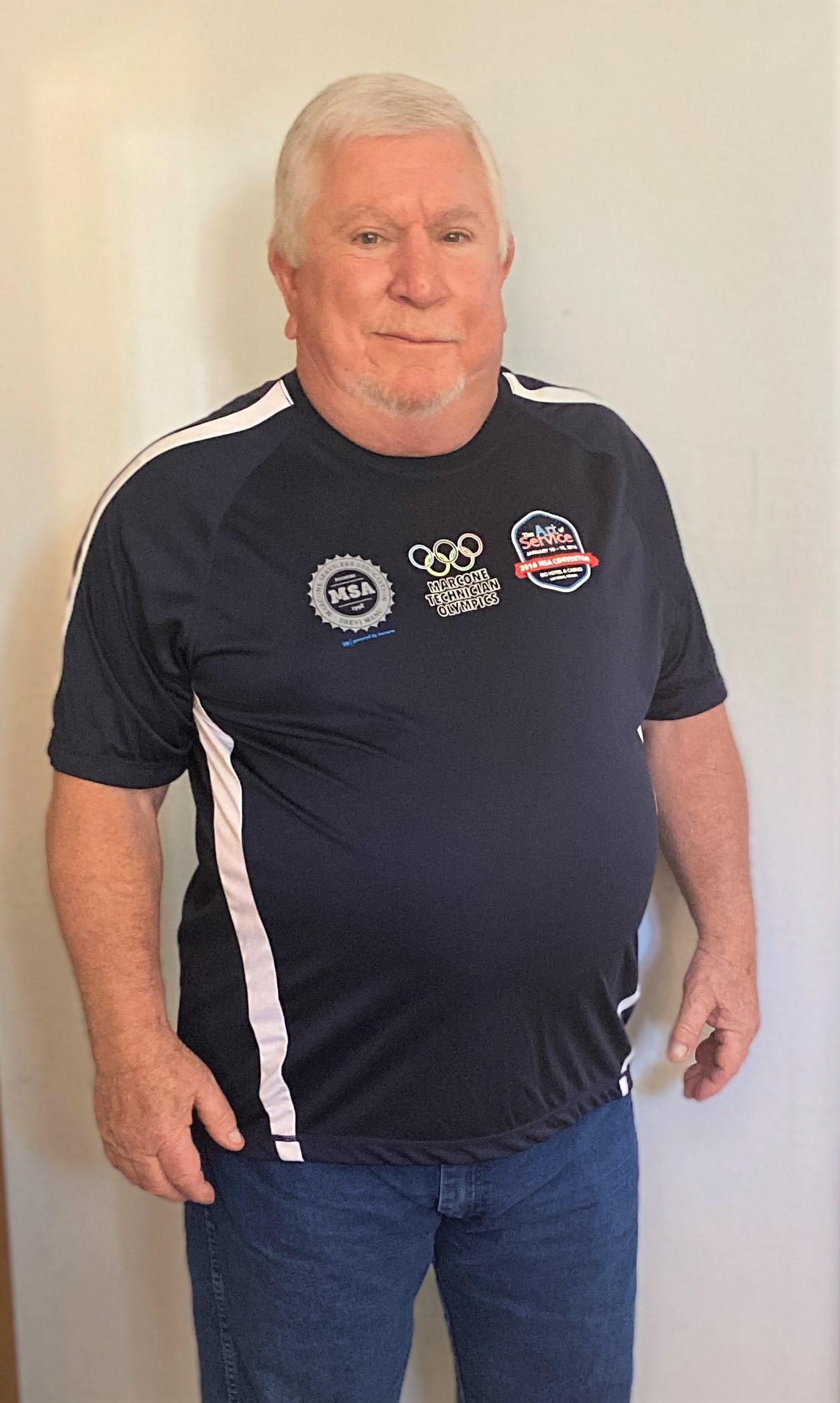 “George’s presentations are so informative and well done. He’s very knowledgeable and clear in his speech.” —A. Gomez

With roots as a technician and a career trajectory that’s had him in roles like field supervisor and training manager, George Schick has worked all angles of the service business. As zone manager for GE Factory Service, he oversaw more than 50 TV and appliance technicians, the local call center and customer relations departments, two parts counters, a TV shop, and two air conditioner repair stores. In the early 90s, George transitioned into GE’s training division, presenting educational courses, researching and compiling online content, and producing training webinars. As his resume evidences, George’s experience is hard to top.

One of the many military veterans Marcone employs, George began his career with General Electric Appliances after an extended tour in Vietnam. Four decades in the service business later, he’s come to MSA to lend his extensive knowledge to technicians and businesses with a signature friendly, down-to-earth style so many have come to respect and appreciate.